Carlos P. Romulo: “I am a Filipino” 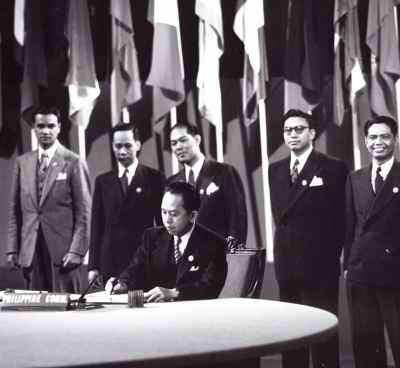